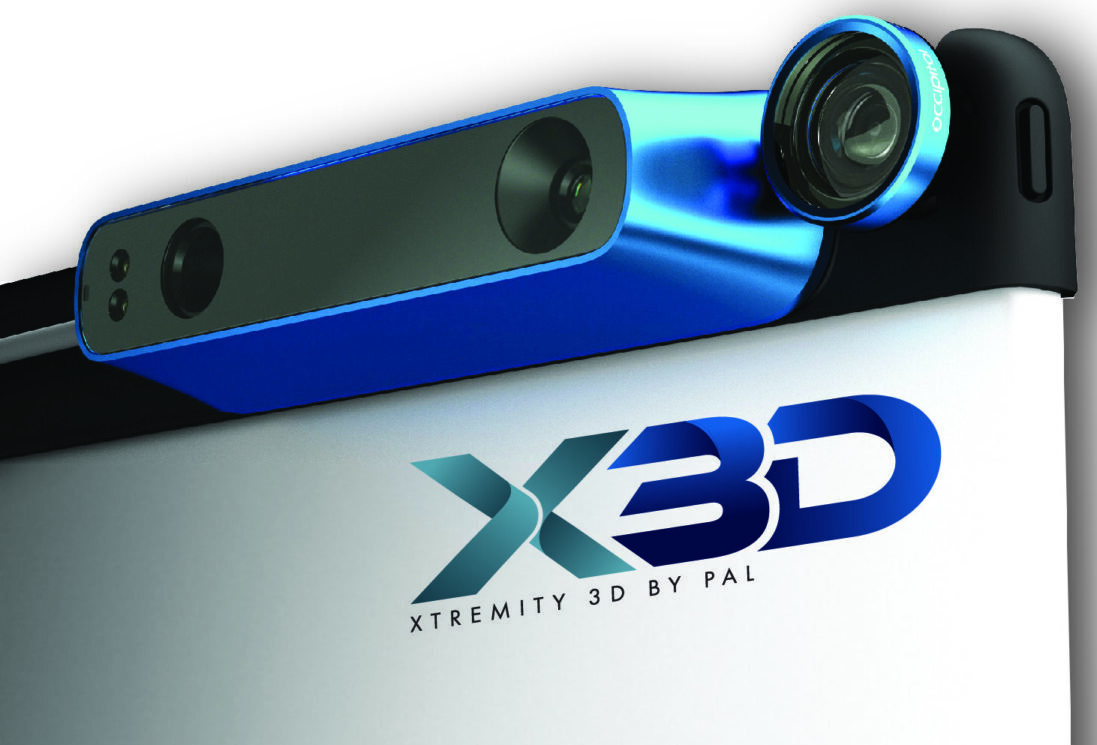 PAL several months ago began using a new scanning app that allows for the positive milling process to produce more precise representations of each patient’s foot as well as quicker turnaround time for functional foot orthoses and custom diabetic inserts.

The technology, by the company Taika 3D, is a new scanning app that coincides with creating a positive mill of the patient’s foot, from which an orthotic is fabricated.

“This is a perfect example of how PAL is ready and willing to adjust and adapt to the needs of our patients,” said Josh Robertson, PAL vice president of research and development. “This app, along with our positive milling process, allows us to give the most custom orthotic possible for the patients.”

The new application is mess free and guarantees that PAL gets the images one to four days faster, Robertson said.

“In partnership with Taika, PAL has taken the most important factors of the old sizing way and has incorporated them in this digital format,” Robertson said.

The Taika 3D process requires podiatrists and physical therapists to download the Taika app from the Apple App Store. Then, PAL Health can set them up with a user name and pass word so they can use the new app. Medical providers also need an iPad and an Occipital sensor which is used to scan the foot.

The new app, called Xtremity 3D by PAL, replaces the previous app, Xtremity 3D. With the new technology, the podiatrist or physical therapist fill out the patient information, then scan the patient’s feet using an iPad with the new Xtremity 3D app created by Taika.

After the feet are scanned, the medical professional fills out an order form in the app and sends it to PAL electronically.

Orders come to PAL on the Taika platform. PAL staff evaluate the scans to make sure they are good representations of the patients’ feet.


“We have scans of the patient’s feet and a model of the shell for the orthotic,” Robertson said. “We make sure the shell sits on the scan of the foot properly.”

“I can modify the position of the points on the scan to ensure the orthotic fits the submitted scan of the foot,” he said. “The number of adjustments vary, depending on the quality of the scan.”

Once PAL staff is satisfied with the shells created from the scans, they are processed as an NC file and loaded onto a flash drive, which is put into the router. The router mills out positives of the feet.
The positive mills are sent to kitting, which is the next step in the fabrication process.

Robertson said X3D by PAL allows PAL to get the truest representation of a patient’s foot, which means an even better fit for patients and a reduction in the number of orders returned to PAL for adjustments.

The new scanning app should be available for ankle-foot orthoses in 2022, Robertson said.

“We would like (sizing) to be fully transitioned to Xtremity 3D by PAL by the end of 2022,” he said.