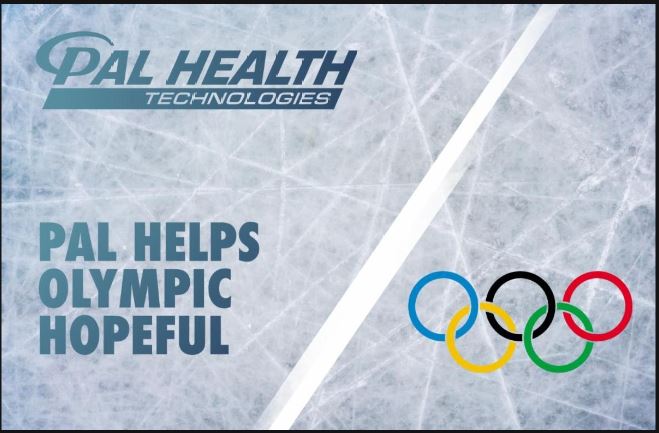 A 2022 Winter Olympics hopeful may be wearing orthoses from PAL Health Technologies.

PAL recently was contacted by a pedorthist with a patient who needed orthotics to be adjusted quickly prior to her tryouts for the Beijing Olympics. The Olympics will be Feb. 4 through 20, 2022. PAL is not identifying the patient to protect her confidentiality.

PAL Orthotist Jonathan Leach said he was “covered in work” when he was asked to refurbish and tailor the patient’s devices so they could be used in ice skates. But he didn’t think twice about jumping in to help.

“The orthoses were fabricated using a normal weight-bearing representation of the patient’s feet,” Leach recalled. The prescription asked for the devices to be tailored as dress orthotics that could be used in a higher-pitch shoe or a skate.

“As the pitch of a shoe increases, the length of the foot shrinks, thus the devices ended up being longer than needed once in a skate,” Leach said. “I used the wear pattern on the top covers to trim the distal flange and tailored the devices to coordinate with a higher pitch shoe. Once I was confident with the dimensions, I changed the top covers to what her doctor asked for.” Leach said he made the adjustments as he kept up with his other work, so no work was delayed.

“If the devices function well in the skates, you can increase the stability and balance of the lower extremities, offer an overall energy savings and aide in the dissipation of force,” Leach said.
The orthoses were shipped back to the pedorthist, whose patient inserted the devices into her skates. The smiling faces of the patient and the pedorthist in a photograph that the medical professional emailed to PAL was proof of their happiness with the result.

“It’s not uncommon to design and fabricate specific devices for professional athletes,” Leach said. “It does add some excitement to the task but nonetheless my reward is knowing that we provide highly effective and functional devices, no matter what the intended purpose.”

“We provide functional foot orthoses, diabetic inserts and ankle-foot orthoses for people from all walks of life,” said PAL Interim Executive Director Joe Kingdon. “If we can help an Olympic hopeful, imagine what we can do for your patient?”